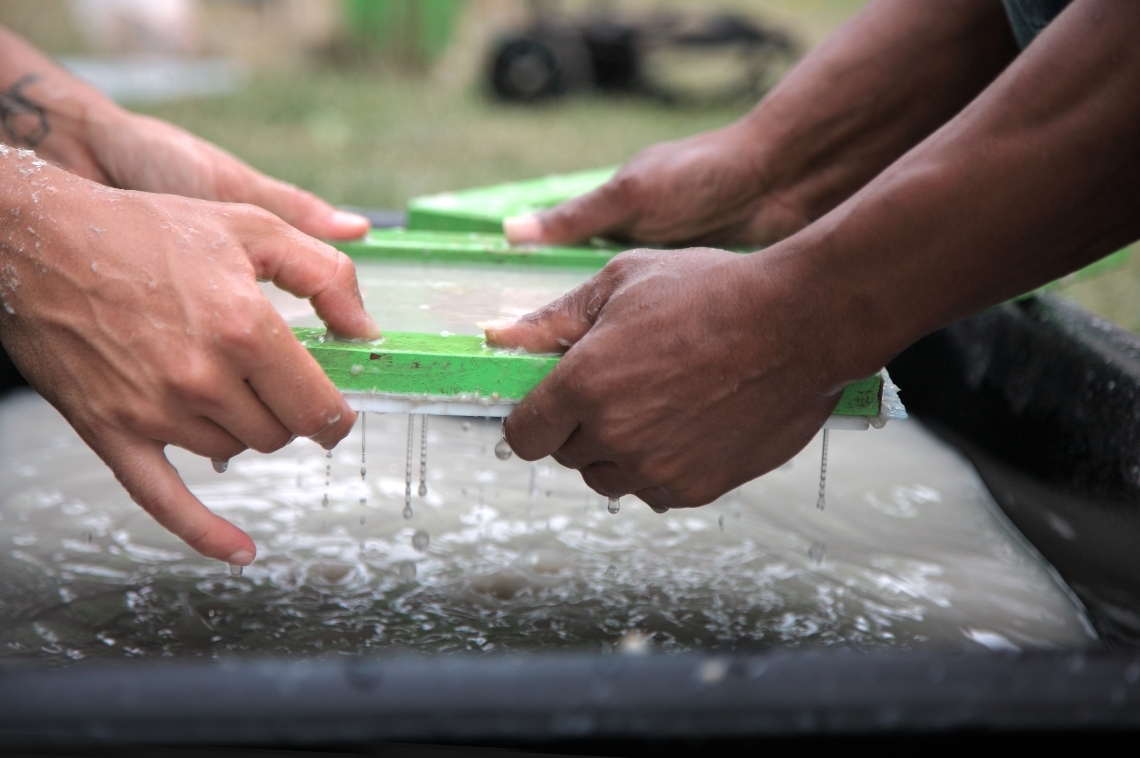 McKnight president Kate Wolford recently joined foundation leaders from across the country to sign this statement of support for the National Endowment for the Arts. This was originally posted by ArtPlace America, a collaboration of foundations, federal agencies, and financial institutions that work to position arts and culture as a core sector of comprehensive community planning and development.

President Trump has delivered his budget request to Congress for fiscal year 2019, which proposes significant cuts to and, in some cases, the complete elimination of key federal agencies – like the National Endowment for the Arts. This has the potential both to end valuable direct investments in our local communities and to dismantle tremendous partnerships with philanthropy that have strengthened our country.

As just one example, in 2011, we were so inspired by work that the National Endowment for the Arts was doing through its “Our Town” investments that we came together to capitalize ArtPlace America, which exists to extend and build upon the federal government’s work enlisting the arts and culture sector as an ally in creating equitable, healthy, and sustainable communities of all sizes across the country.

This partnership – which has invested more than $100 million to date in communities that span the country from Kivalina, AK to Boston, MA, from Bastrop, TX to Minot, ND  – has allowed us an even closer look at what is possible only when private philanthropies have strong and robust partners in the federal government.

Some seven years ago, it was the then Chairman of the National Endowment for the Arts who was able to bring us together as foundation leaders because his agency had a strong history of investing in each of our communities.  He was also able to bring together senior officials from agencies like the Department of Agriculture, the Department of Housing and Urban Development, and the Environmental Protection Agency because he was their peer in federal government.

Together, we have worked more effectively than we could have done alone exactly because the public sector and philanthropy are not meant to do the same thing.

Federal agencies are charged with serving all Americans in every community; no private philanthropy has the resources or the infrastructure to do that.  Foundation dollars are meant to be risk capital; public funding exists to bring tested interventions to scale.  Government is responsive to voters through election cycles; foundations are charged with thinking across longer timelines.

We coalesced around a shared commitment to strengthen local communities.  And, in this case, we came together because we all understood that artists are a resource present in every community.  We also understood that those artists help root us in our communities, help connect us with our neighbors, and help to drive civic participation.  Quite simply, we understood that it is not possible to have strong local communities without having a strong arts and culture sector.

If we lose federal agencies like the National Endowment for the Arts, we will not only lose significant direct investments in communities across all 50 states, we also lose the infrastructure that brings us together as one United States of America. 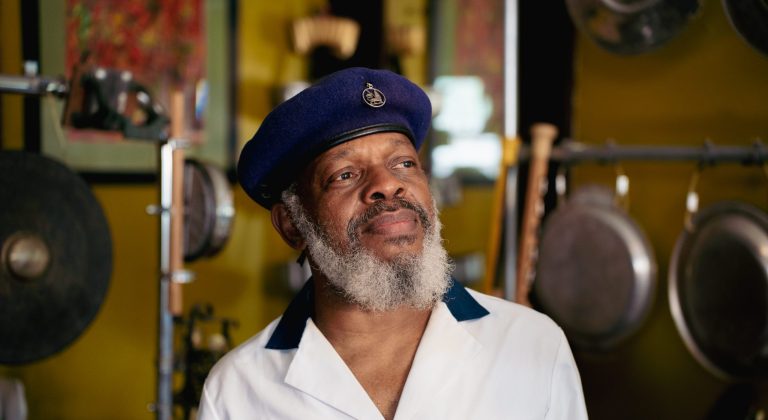 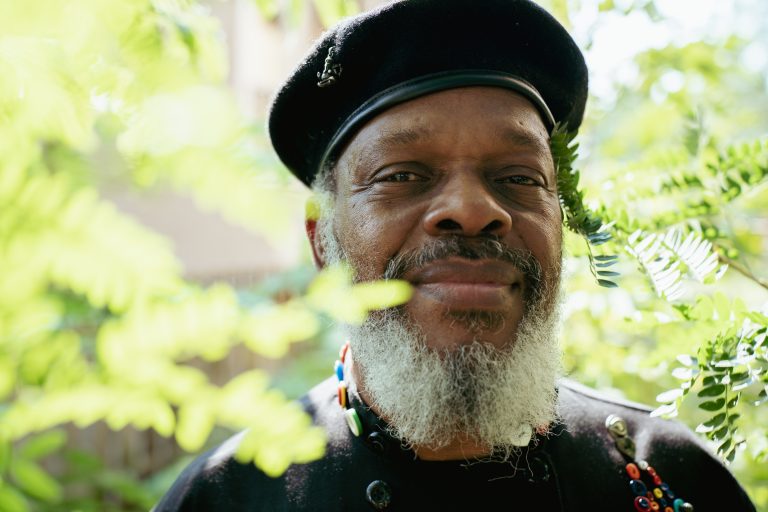 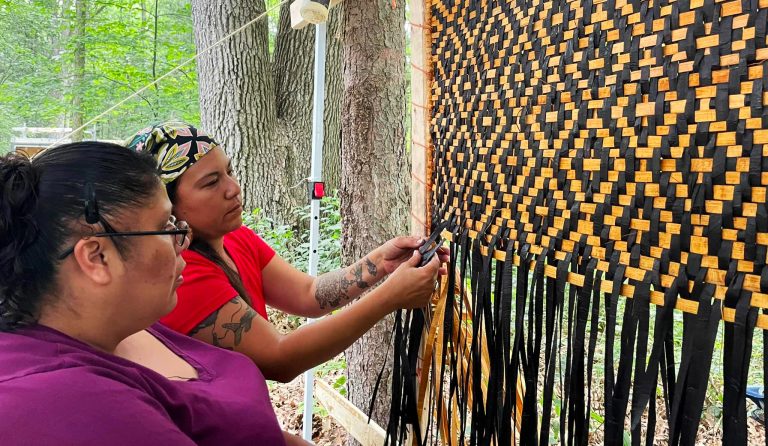