Poetry in Motion from Works Progress on Vimeo.

How can poets collaborate with other artists and communities to bring poetry into the world in new ways?

Dobby Gibson is a poet, but he doesn’t wear the title on his sleeve. In our initial conversations with him about the State of the Artist Documentary Project, Dobby confessed that in the past he’s been reluctant to tell coworkers and casual acquaintances about his literary life. He acknowledges that popular perceptions of poetry often put the art form at either of two extremes, a pursuit that is either vaunted, or mocked. “Telling someone you’re a poet is either an instant profile booster or a credibility killer, depending on who you’re talking to.”

It Becomes You, Dobby’s third book of poems, will be published later this year by Graywolf Press. When we sat down to talk with Dobby about poetry and the anticipation of waiting for a new book to drop, we found that like so many of the other artists we know, these days he’s thinking expansively about the creative possibilities of his chosen art form.

One question that surfaced over the course of our conversations was about the various ways that poets and publishers are looking beyond their own medium for inspiration and connection, hatching new collaborations with other artists, and connecting to a broader creative community.

As artists who are so often energized by these intersections, we were excited to find a way to share Dobby’s poetry with a new audience through this video project. When we suggested to Dobby that we stage a traditional poetry reading in a unique setting, he suggested we board the 21 bus on East Lake Street. After all, one of his new poems was inspired by and written over countless trips on this bus while he rode to and from his job.

We decided to film Dobby reading “Beauty Supply” along this familiar route. We were all nervous because the audience for the reading would be so unexpected, and we imagined, might not appreciate the interruption. We didn’t want to ruin anyone’s ride, so we tried to keep a low profile. Much to our surprise, the reading seemed almost a natural part of the trip, and led to several unexpected conversations and connections.

One man who was sitting near us interjected to tell Dobby that he’s a big fan of poetry, to thank him for the unexpected encounter, and to ask if he had ever published any books. Others seemed curious, and nodded or sighed as Dobby read parts of the poem that detailed his own experience along that street. Another rider tweeted about hearing a poet reading aboard her bus, a serendipitous occurrence because she was on her way to a poetry conference that afternoon where Dobby would be speaking. It was a simple, unassuming exercise putting poetry in motion, but it did bring the poem to life in new ways for the small audience that happened to be rolling down East Lake that morning.

Afterward, we asked Dobby what he thought was most relevant about poetry in our contemporary culture, and he seemed to have mixed feelings. “Maybe poetry isn’t relevant. People can live perfectly good lives only ever trotting out poetry for weddings and funerals. But there’s also something sad about that. It’s like spending your whole life just eating TV Dinners, never really experiencing the full possibilities of language.”

Shanai Matteson and Colin Kloecker are Collaborative Directors of Works Progress, an artist-led public design studio. Works Progress creates collaborative art and design projects that inspire, inform and connect; catalyzing relationships across creative and cultural boundaries; and providing new platforms for public engagement. You can find them on Twitter at @works_progress.

View Other State of the Artist Videos 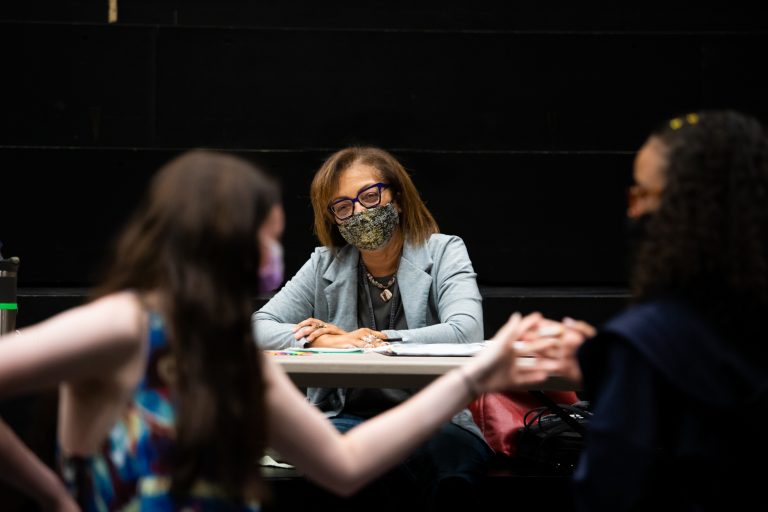 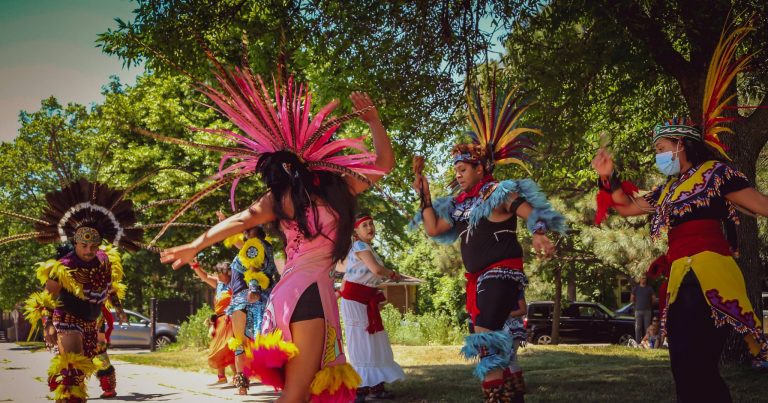