2020 in Review: Highlights from a Historic Year

In addition to our own statement, we proudly joined the Philanthropic Collective to Combat Anti-Blackness & Realize Racial Justice—a coalition of foundations and philanthropic organizations that called for transformation in the field of institutional philanthropy. The collective announced that it seeks to raise $25 million to invest in a Black-Led Movement Fund.

David Nicholson joined the Vibrant & Equitable Communities team as program director. Nicholson brings more than 30 years of leadership in nonprofits, government, and philanthropy, most recently at the Headwaters Foundation for Justice.

In September, we launched the first round of grantmaking in the new Vibrant & Equitable Communities (V&EC) program and the expanded Midwest Climate & Energy program. The new grant guidelines and strategy updates emanate from our 2019–2021 Strategic Framework, which led to our announcement a year ago that McKnight would deepen its commitment to advancing climate solutions and building a more equitable and inclusive Minnesota. More than ever, these two challenges compel us to respond with the urgency and resources they warrant, and with the imagination and fortitude they require. These two programs will be our largest grantmaking allocations.

Prior to its first funding round in October, the V&EC program hosted an informational webinar, attended by 375 people from a wide variety of organizations throughout the state. It led to the creation of a comprehensive FAQ, which answers common questions from prospective applicants. Upon completion of the first funding round, the team shared early learnings.

The program also virtually welcomed a new class of Artist Fellows, celebrated Marcie Rendon as 2020’s Distinguished Artist Award winner, and worked in partnership with the Saint Paul & Minnesota Foundation to showcase art from BIPOC communities in an online gallery.

McKnight Programu ya Utafiti wa Mazao ya Ushirikiano works to ensure a world where all have access to nutritious food that is sustainably produced by local people. The program supports agroecological systems research in 10 countries that face severe food insecurity in Africa and South America. Agriculture has been among the first sectors to feel the effects of global environmental change, with smallholder farmers among the hardest hit. The crop research program helps address urgent climate issues by funding research on agroecological solutions by, with, and for smallholder farmers. 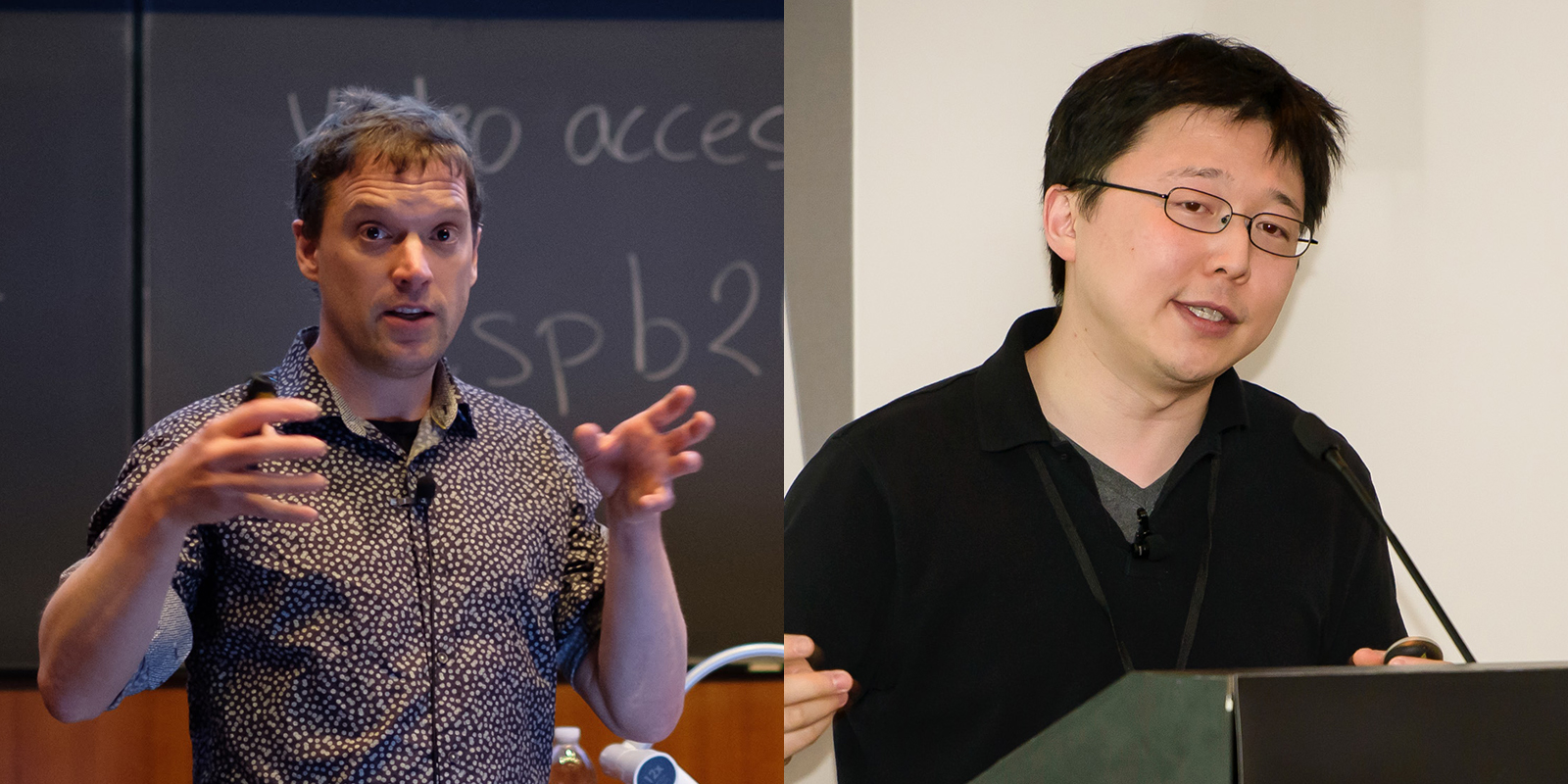 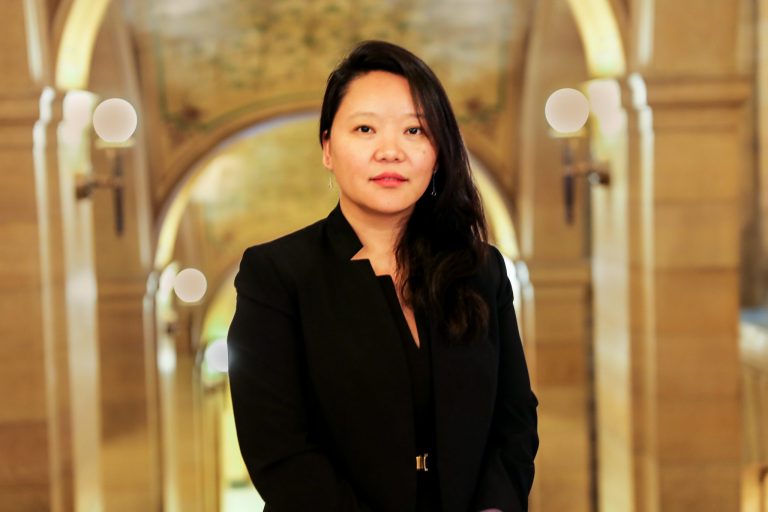 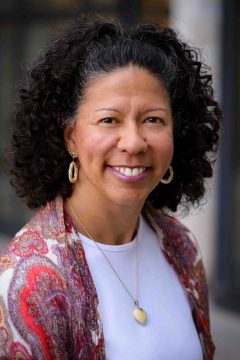