Blue Marble Evaluation: Without Principles and Frameworks, We Can Miss Out on the Learning

This article by Claire Nicklin was originally published by the Global Alliance for the Future of Food na ilichukuliwa hapa kwa ruhusa.

Summary: Writing on the day of the launch of Blue Marble Evaluation: Premises and Principles in Minneapolis, Claire Nicklin, Representante Regional for the McKnight Foundation, shares her thoughts about how Blue Marble has provided the Programu ya Utafiti wa Mazao ya Ushirikiano with important ideas and concepts that can help us understand complexity and guide action.

Through my work with the Collaborative Crop Research Program (CCRP) of the McKnight Foundation, I’ve been fortunate enough to be able to hear Michael Quinn Patton talk about Blue Marble Evaluation over the years. The crisis of the Anthropocene, the importance of systems transformation, and the need to take an integrated approach to evaluation-action are gripping messages.

The CCRP funds 85 agriculture research projects in the Andes and Africa that emphasize place-based, participatory, agroecological research with smallholder farmers. The projects are organized into three communities of practice to maximize social learning. There are also cross-cutting grants, including one to the Global Alliance for the Future of Food, that help to connect local, regional, and global efforts to contribute to agricultural systems change.

However, when I’m visiting our grantees in the Andes, I often feel shy using some of the terminology. For instance, Dr. Alejandro Bonifacio, a plant breeder and part of the Aymara Indigenous group, doesn’t tend to use terms like “transformation of global systems.” Instead, he is more likely to point out a wild quinoa plant among a patch of seemingly undifferentiated grasses in the desert sands of the Bolivian altiplano. Yet, Alejandro, through his years of research and working with farmers, has contributed to the flow and creation of knowledge between global and local contexts, thereby contributing to the improved livelihoods of thousands of Bolivian farmers who grow the quinoa varieties he has developed, as well as, working to preserve the quinoa agroecosystem in Bolivia through research and propagation of non-crop plants.

Alejandro began his career as an agronomist for IBTA, the national agriculture research center of Bolivia, where he helped to maintain a quinoa germplasm collection with over 2,000 accessions. In 1985, led by the then young economist Jeffrey Sachs, Bolivia enacted a “shock treatment” economic policy to curb hyper-inflation. Part of the intervention was to sharply cut all state funding. Alejandro found himself in the position of having to save the quinoa germplasm collection at the IBTA as many of its stations were abruptly closed. The collection and Alejandro eventually made their way to the newly formed PROINPA, a NGO formed with USAID backing during Bolivia’s neoliberal period to take over many of the research responsibilities previously held by the state.

By 1997 the quinoa boom had officially begun and would continue through 2014, with prices and quantities produced growing rapidly every year. Eighty percent of quinoa exports from Bolivia went to the United States followed by Europe. The original market was for the quinoa Real, or royal quinoa variety, with its large white grains. Alejandro ate quinoa real growing up, but he also ate black quinoa ground up in a drink called pito, and brown quinoa in a little dumpling called quispe. In time, the export market would also demand these other varieties of quinoa.

Andean agriculture has been based on what are now called agroecological principles, for millenia. Diversified sources of food that can be preserved for long periods of time are essential in the high mountain environment, where hail or frost can occasionally wipe out a year’s production. One example is the the chuño Alejandro grew up making in the marshlands around Lake Poopó. Chuño is essentially freeze dried native potato, that has the aspect of a stone. The process involves walking on the potato to squeeze out excess water, and then letting it freeze over many nights. The frozen potato is then soaked in water to wash it.  Alejandro’s community would camp out on the shores of Lake Poopó every year for several weeks to make chuño, which can last for years, even centuries.

It is not possible to make chuño in this ancestral spot anymore because Lake Poopó completely dried up in 2015, a victim of global climate change. The wetlands persisted for a few more years, until farmers started to plow them under with their new tractors to plant more quinoa. The excessive tractor tillage led to widespread wind erosion of the fragile altiplano soils. Soon farmers were losing their first sowing to the plants being covered in sand, and had to replant 2 or 3 times a season. Communities, and eventually organic certification, began to require the planting of wind breaks every 40-80 meters. Compliance was difficult when the price was high.

The quinoa boom climaxed for Bolivian growers in 2015, when prices and demand started to take a downward spiral, from USD$7.27 a kilo to $5.48 kilo by 2017. Some blame the declaration of 2015 as the Year of Quinoa by the Food and Agriculture Organization of the United Nations as bringing too much attention to quinoa by other producing countries like China and India; others say it started happening much earlier than that, with collaborations with Northern universities that brought quinoa varieties to U.S. and Canadian farmers. Still others say that the intense promotion of quinoa growing by the then first lady of Peru in 2014, led to massive amounts of quinoa being grown in the coastal lowlands, that required heavy amounts of pesticides. It is hypothesized that non-organic quinoa found its way into the Bolivian organic quinoa value chain, which led to Bolivian organic quinoa testing positive on residue tests and a fall in demand.

Whatever its causes, the puncturing of the quinoa boom has had some positive effects, like more incentives for farmers to plant windbreaks. Luckily, Alejandro and other colleagues have been collecting and researching non-crop plants in the altiplano landscape for years, and have nurseries full of these perennial bushes. Alejandro used his local knowledge to recognize plants and what he learned in his formal training (global knowledge) to test, and propagate them, and understand their benefits to the soil.

This is just one of many real world examples that shows how global factors like consumer demand, economic theories, and climate change, can have profound local impacts and visa versa, as local decisions about how to cultivate — from using tractors to deciding to use wind breaks — to whom to offer a scholarship to, can affect global policies, like organic certification regulations, and public goods such as new quinoa varieties.

However, without principles and frameworks to understand these examples, we can miss out on the learning. I try not to use theoretical language with grantees – a diverse group that includes farmers, activists, policymakers, and researchers — who would feel alienated by the terms. I see one of my responsibilities, as someone who works in an evaluative capacity within the CCRP, is to help facilitate evaluative conversations and to translate between knowledge systems to allow learning and action to flow between different contexts and scales.

Blue Marble Evaluation has provided the CCRP with important ideas and concepts that can help us understand complexity and guide action, and that goes far beyond specific words and phrases. 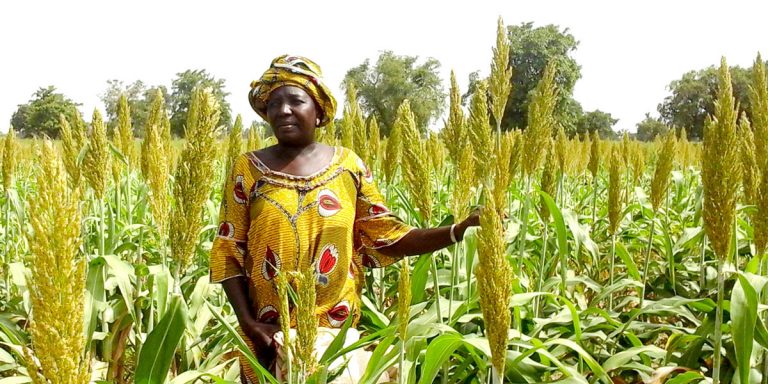 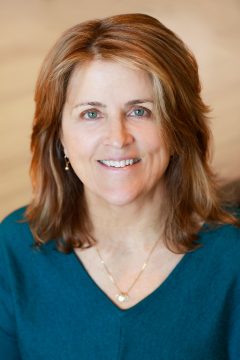 How Farmer Research Networks are Feeding the Future 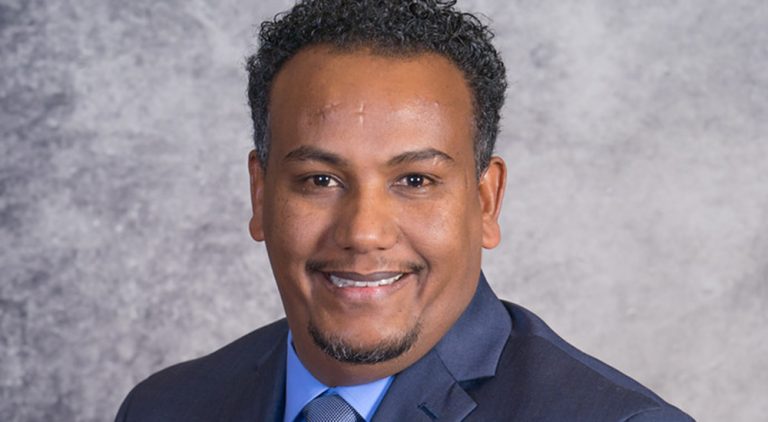 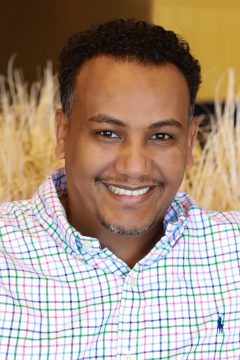