Soma mkusanyiko wa chanjo ya habari zifuatazo tangazo of McKnight’s commitment to achieving net zero greenhouse gas emissions across its $3 billion endowment by 2050 at the latest. As new stories are released, we will update this list. 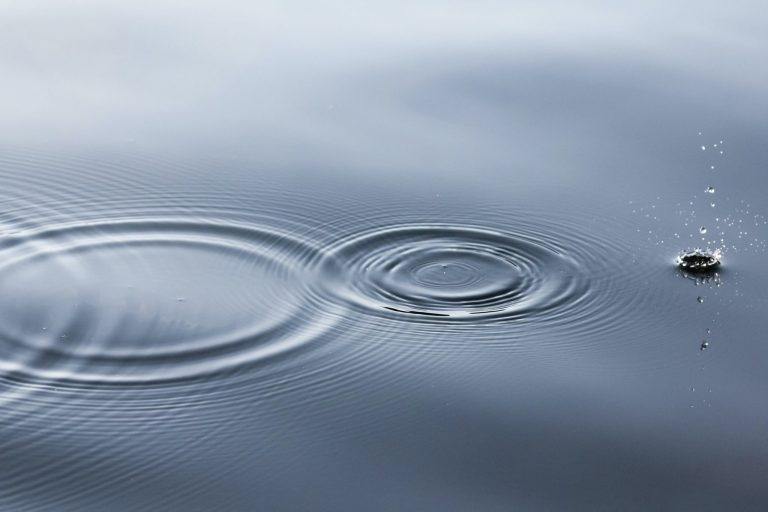 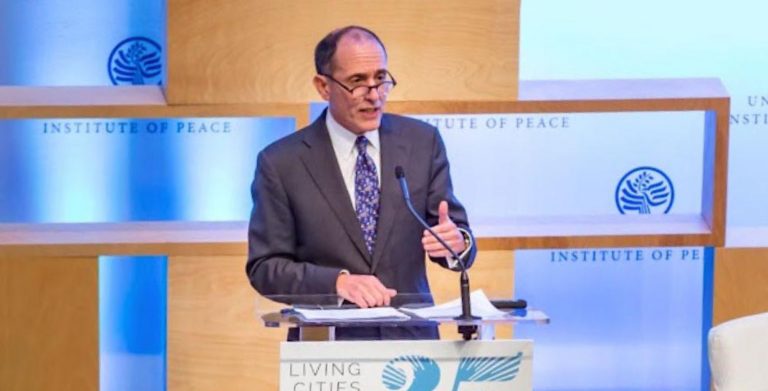 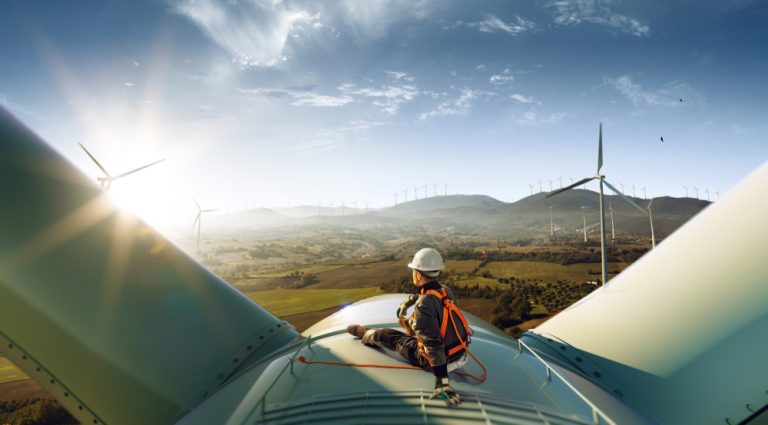