A friend recently asked me an apparently simple, yet complex, question: “How comfortable are you with power?” The question did not surprise me. Power is a concept the philanthropic sector in Minnesota, a place I have called home for the past two years, is obsessed with. Who has power? Who has the power to wield it? How do we give power away?

In light of George Floyd’s murder and countless others, power is a privilege we should explore deeply. It is often a weapon or tool—wielded intentionally and unintentionally—to perpetuate a system that disempowers people of color in this country. We all have influence, some more than others. In order to dismantle a system that allows state-sanctioned violence against unarmed Black men and women, we must recognize how we use our power as a tool and be intentional about how it is used daily.

Macro power is the ability of the government (local, state, and national) to change political and economic systems that shape society. At the macro power level, there are changes we must make, such as reforming the criminal justice system and expanding economic infrastructures that allow Black people to build wealth. Campaign Zero እና Black Economic Alliance are organizations that work daily to enact macro level changes. Micro power is the set of individual decisions we have autonomy over. Organizations and individuals alike exercise micro power.

To be expansive in our thinking, and to truly dismantle the system of white supremacy, we expand our micro power based on our proximity and access to power, authority, and influence. How much we choose to use our micro power as it expands and contracts is in direct proportion to how much we want to interrupt current inequitable power systems and the active decision to share our own power with Black people who have been disenfranchised systematically. If your goal is anti-racism, and if your access to resources is significant, the greater the change you can make and the greater your responsibility. To put it simply, the sustainability and longevity of our actions must mirror the world we profess we want to create.

የ base level of micro, which I believe everyone should be doing, is protesting, educating oneself, and donating to organizations on the front lines of fighting injustice. However, people must act beyond this base level. We must interrogate our social location and understand how membership in dominant cultures affects our power, authority, and influence. Once grounded in that knowledge, we should actively and perpetually build power in disenfranchised communities. We must actively and perpetually invest our time, energy, influence, authority, and resources in solutions that share power, leading to systems change and a broader distribution of power.

Exercising micro power is dynamic decision making, constantly bending and adapting to stimulate progress within a system or process, and shows up differently for everyone. It’s not only plutocrats and masters of the universe who can wield power. Exercising micro power means the white teacher not immediately sending “disruptive” Black students to the principal’s office at the first sign of their “bad behavior,” an early form of the criminalization of Black children.

This use of micro power plays a role in interrupting the school-to-prison pipeline that starts with classroom decisions. Venture capitalists use micro power when they create an inclusive portfolio of companies across race, gender, and education, building networks that will expose them to Black entrepreneurs. Tech giant Alexis Ohanian used micro power when he resigned from his board seat at Reddit and urged the board to appoint a Black expert as his replacement, along with a personal and constant commitment to social justice causes. “I believe resignation can actually be an act of leadership from people in power right now,” he said. The Reddit board approved Michael Seibel as his replacement shortly after. Simply, exercising micro power means being intentional.

In 2016, when it wasn’t profitable or expedient to do so, Ben & Jerry’s declared Black lives matter. More recently it expressed its values in action, calling on Congress to create a commission to “study the effects of racism and discrimination, and offering ways to eradicate white supremacy.” In this moment, many companies with predominantly white leadership have boldly stated Black lives matter. These same companies have pledged billions of dollars to Black causes. Yet the leaders at these same companies do not necessarily mirror the society they want to create. Behavior, actions, and representation do more to obstruct inequitable power systems than statements ever will.

Discomfort Can Lead to Growth

White studies academic Robin DiAngelo says that “racism is a white problem, created by white people, benefited by white people.” For many of my white friends and colleagues, this is the first time they are deeply reflecting on race and power. Some are starting to feel an exhaustion Black people face every day. DiAngelo says stamina is required for this uncomfortable period. Only in times of discomfort does true growth occur.

This uncomfortable period also requires us to throw off the shackles of perfection. No one has all the answers, but that can become an excuse to not get started on this work. It is an excuse that facilitates the status quo. Casting the burden on the disenfranchised to educate you versus engaging meaningfully is a form of intellectual laziness. What this moment requires is for most Americans to remove the rose-colored glasses—many for the first time—to see an America that was built to ensure Black lives would never matter. A clear-eyed view demands that we say that for all lives to matter, we must consciously and intentionally affirm Black lives matter. And after affirmation, we must act.

The Privilege of Power

This moment is different. This moment is global. This moment is painful. To me, this moment has always been about power. For this to be more than just another moment, we must exercise our micro power and be dogged and intentional in our attempts to create equity.

The burden is heavier for some. Intentional action created our world and only intentional action can create a new one. So, the answer to my friend’s question, “Am I comfortable with power?” Yes. As my micro power expands, I choose to use my resources to interrupt current inequitable power systems. I choose to use my position on boards to challenge the status quo and push for news of thinking and acting. I choose to continue to use my perch stewarding McKnight’s endowment, to push for ways our capital can be more equitable for emerging managers and the diverse entrepreneurs they can support. I’m doing my part in using my power. The question now is: When will you be comfortable in expending yours? 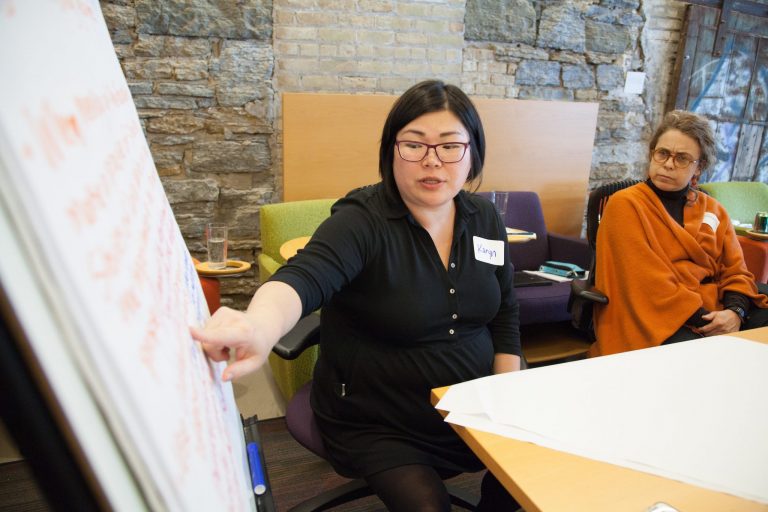 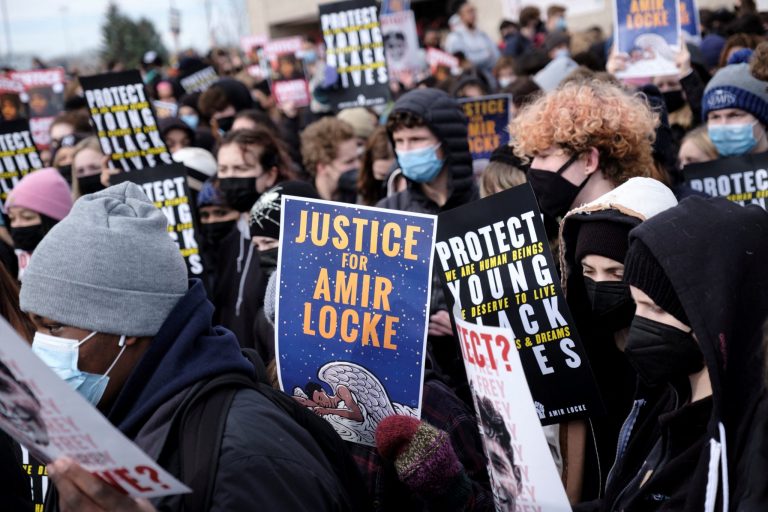 The Hill | Stop Denigrating Black People and Start Loving Them