“Minnesota would be the last place in the world I’d want to end up,” Rick Shiomi wrote in 2011, remembering his thoughts after a 1990 visit to Minneapolis during which he was unhappily surprised by the city’s lack of an Asian American theater community.

That visit turned out to be a critical point in what Shiomi calls his Zen journey as an artist: A few months later, he came back to Minnesota for another visit, and two years after that he was here for good, helping to start building the community he had wanted so much to find. “Such are the ironies of my own journey — that realities I believed so remote from my own existence became the very framework for two decades of my life in theater,” he says.

As one of the five artists and administrators who founded Theater Mu in 1992, Shiomi plunged into helping to develop new Asian American actors and playwrights — and into expanding his own artistic horizons. Already an accomplished playwright and taiko drum player when he arrived in Minnesota, during his 20 years at the helm of Mu (later Mu Performing Arts) he evolved into a director, teacher, arts administrator, and mentor.

That last role may have the farthest reach of Shiomi’s many lasting legacies. Ask anybody in the performing arts community — in Minnesota; in Vancouver, BC; in San Francisco; in New York; in Philadelphia — about Rick Shiomi and you will hear one word over and over: Generous.

Shiomi helped build not only one of the nation’s most important Asian American theater companies but also the careers of dozens of writers, actors, directors, and musicians, many of whom discovered and nurtured their talents thanks to an initial nudge from him. “My favorite stories are the origin stories about how people joined Mu — mostly from Rick cornering them in a restaurant,” says the playwright Lauren Yee. Rick Shiomi is not one to take “no” for an answer.

Today, he is a leading artist of the Asian American theater movement, and his influence keeps growing nationally and internationally. We Minnesotans are infinitely lucky that Shiomi came back to our state after that first visit, chose to make his home here, and continues to share his talents to help make our community stronger. 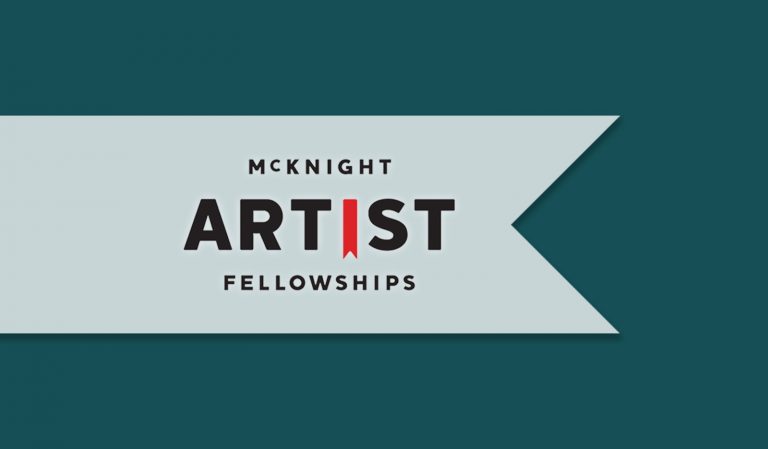 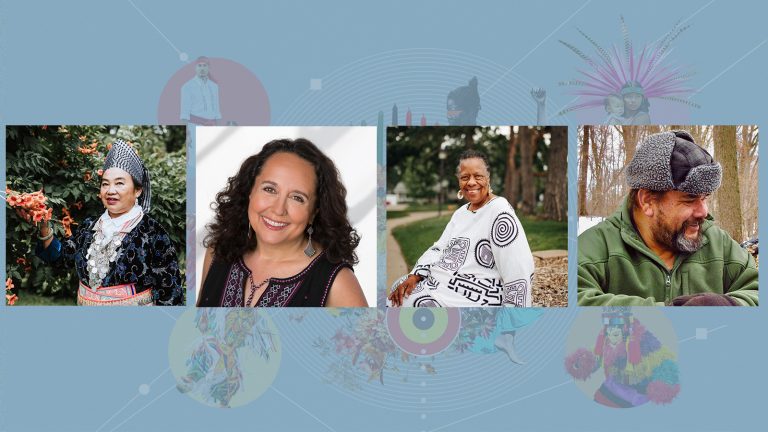 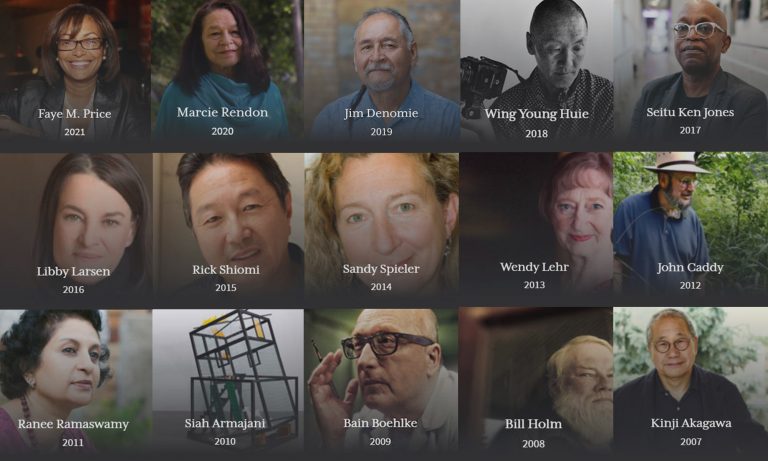 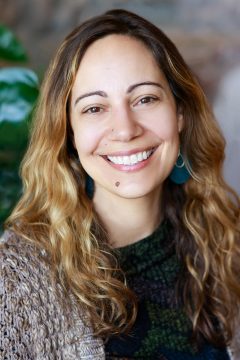