The McKnight Endowment Fund for Neuroscience

Program Goal: Bring science closer to the day when diseases of the brain and behavior can be accurately diagnosed, prevented, and treated.

The McKnight Endowment Fund for Neuroscience is an independent charitable organization, established by the McKnight Foundation, that supports innovative research through three competitive annual awards that seek out investigators whose research shows promise in bringing society closer to preventing, treating, and curing many devastating diseases. Research supported by the Endowment Fund has furthered understanding of such impairments as Alzheimer’s disease, Parkinson’s disease, multiple sclerosis, spinal cord injuries, and many others.

We promote excellence by increasing the inclusivity of our selection of awardees, acknowledging that the best science comes from embracing a diversity of opinions and perspectives

The Endowment Fund for Neuroscience administers three awards. For information on each award—including application deadlines, eligibility requirements, past recipients, and other details—follow the links below.

For scientists translating laboratory discoveries about the brain and nervous system into diagnoses and therapies to improve human health.

For scientists in the early stages of setting up independent laboratories and beginning to focus on disorders of learning and memory. 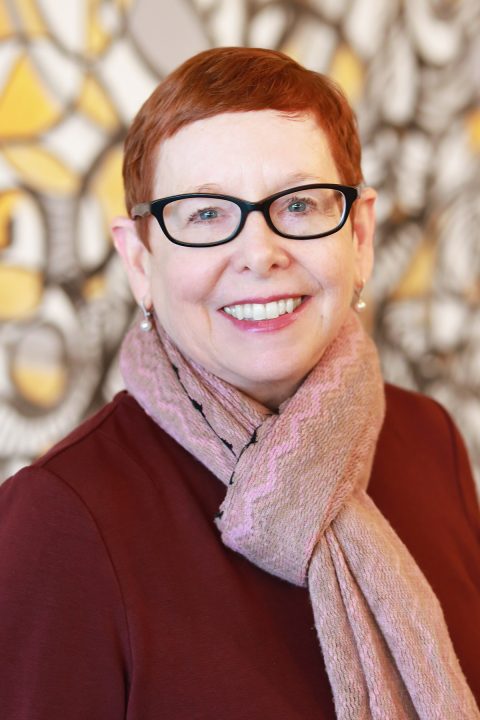 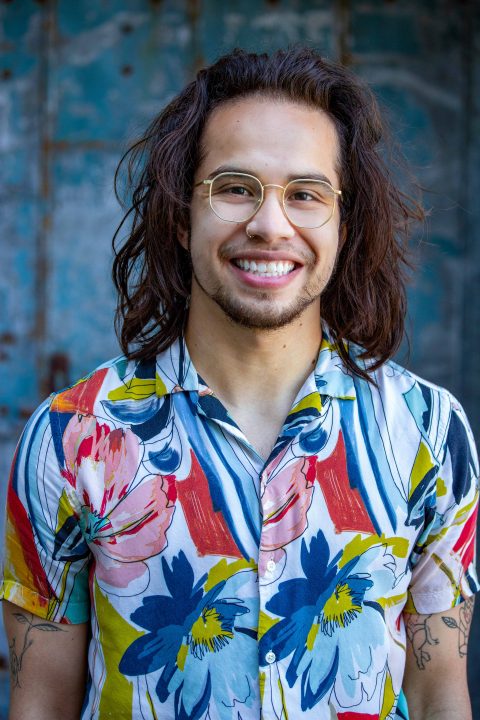