A Farm to Fork Movement Grows in Ecuador

EkoRural strives to strengthen alternative food networks in the Central Highlands of Ecuador for the benefit of food producers and consumers alike. These networks help consumers in the cities of Riobamba and Salcedo gain access to healthier, local foods while supporting nearby producers to increase their market opportunities.

During the last four years, EkoRural has promoted direct-market relationships between producers and urban consumers, reconnecting them to the cultural and political nature of food and the impact of our choices on our health, environment, and local economy. Producers from various communities they partner with are involved in Canastas Comunitarias (similar to CSAs), direct deliveries, and farmers markets, weaving each time a more extensive network of individual and collective relations with consumers. Urban citizens are now increasingly directly connected with rural producers to access fresh food, which stimulates farmers to continue agroecological production.

With Ecuadorian citizens investing an estimated $10 billion on food and drink each year, consumers play an important role in promoting healthy food, determining what gets produced and how.

The manner in which food is grown—with or without agro-chemicals —impacts the health of farmers, their ability to produce sustainably, and the well-being of the earth. Hence, preservation of crop biodiversity and sustainable management of soil and water use are important issues in the communities they work within. In the community of Basquitay, located at 3400 meters in altitude, the organization recently inaugurated a new seed bank to preserve and expand native crop diversity. Management of biodiversity by families and their communities has historically involved the slow and steady evolution of practices in emerging social and environmental contexts. This enables rural families to cope with the dynamics and shocks inherent in agriculture, especially those tied with pests, weather, and market fluctuations.

With Ecuadorian citizens investing an estimated $10 billion on food and drink each year, consumers play an important role in promoting healthy food, determining what gets produced and how. EkoRural supports the national “Que Rico Es” campaign for responsible consumption, and the current goal to build a network of at least 250,000 families committed to consuming healthy, local foods. 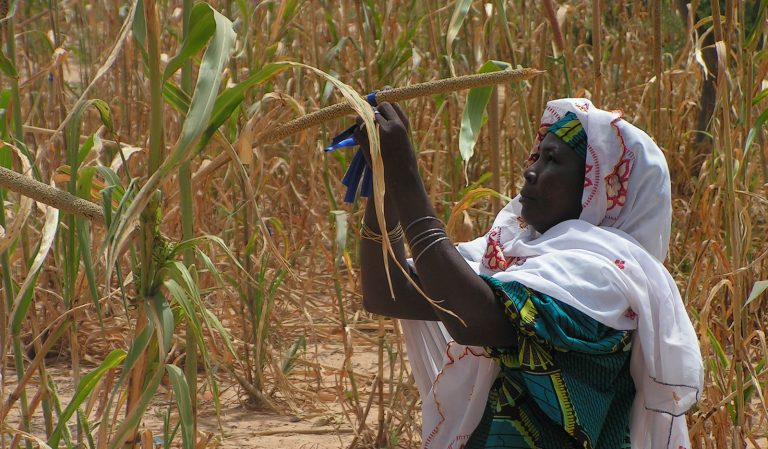