A new charitable fund that is accepting grant applications will support local action on climate change in diverse communities throughout the City of Minneapolis.

Unveiled in Minneapolis Mayor Jacob Frey’s State of the City Address, the Minneapolis Climate Action and Racial Equity Fund is a partnership between The Minneapolis Foundation, the city and the McKnight Foundation.

The fund was created to connect corporate and philanthropic giving with place-based, community-driven initiatives to reduce greenhouse gas emissions within the city of Minneapolis. Because of their scale, local climate action initiatives often lack significant dedicated funding. “We all must take aggressive action to protect our climate and this fund gives us the ability to have even more impact by working together,” said R.T. Rybak, President and CEO of The Minneapolis Foundation, which administers the fund.

The fund is seeded with $100,000 from the McKnight Foundation. However, a major goal of the fund is to enable businesses and individuals to join forces in supporting local action on climate change by contributing to the fund.

Members of the public can donate to the Minneapolis Climate Action and Racial Equity Fund by texting climatempls to 243725, or by going to www.minneapolisfoundation.org/climate-action.

The fund and local climate initiatives will be among the topics discussed at the upcoming Mississippi Meeting: Acting Together to Protect our Planet. The Minneapolis Foundation will host this convening on June 25; details will be available on the foundation’s website.

The fund offers grants for place-based, community-driven initiatives and projects that result in a demonstrable reduction in local greenhouse gas emissions. Grants will be awarded to proposals that further one or more goals of the Minneapolis Climate Action Plan, which include:
• Increasing energy efficiency
• Encouraging the use of renewable energy
• A reduction in vehicle miles traveled
• Efforts to recycle, reuse and otherwise reduce the community’s waste stream

People in low-income communities of color are often disproportionately exposed to environmental hazards. The factors at play include everything from race and income disparities in health conditions like asthma to the proximity of low-income housing to pollution sources like power plants.

“The broad social, health, and economic benefits of a clean energy transition ought to spread to all communities across the City of Minneapolis,” said Kate Wolford, President of the McKnight Foundation. “The Climate Action and Racial Equity Fund will engage residents most affected by climate change by supporting solutions developed by those communities.”

Examples of fundable activities might include:
• Projects that reduce the cost of energy efficiency audits for low- and moderate-income households, or that reduce financing barriers to needed home improvements
• Community engagement efforts that drive greater participation in energy-saving activities
• The development of community-owned or supported renewable energy projects like community solar
• Education efforts to teach residents and businesses about the energy system and/or sources of carbon pollution, and local solutions
• Innovations in local government and community partnership to implement local climate solutions

Applications for the first round of grants will be accepted until the deadline of 4 p.m. on May 30, with award notification by July 15. Eligible applicants include schools, churches, neighborhood organizations, business associations, 501c3 nonprofits and charitable or grassroots organizations with a fiscal agent.

“In the absence of leadership from the federal government, local governments have had to step up and take the lead on climate policy – and so have communities and neighborhoods,” said Minneapolis Mayor Jacob Frey. “Climate change and racial justice are intrinsically linked, and this Climate Action Fund gives communities the tools to tackle both.”

To learn more or contribute to the fund, visit www.minneapolisfoundation.org/climate-action.

Note: The fund is seeded with $100,000 from the McKnight Foundation. 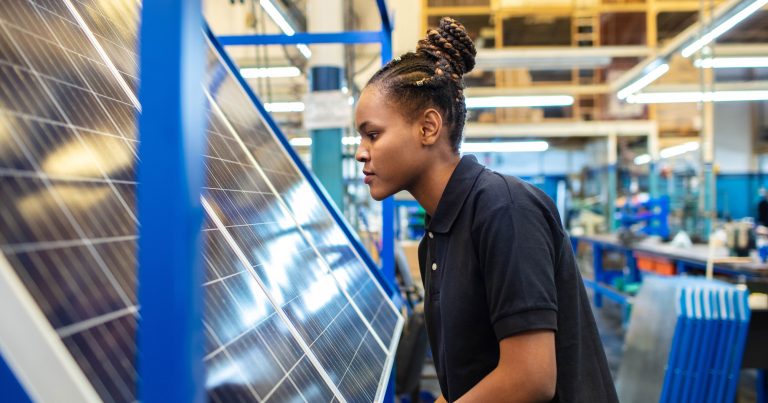 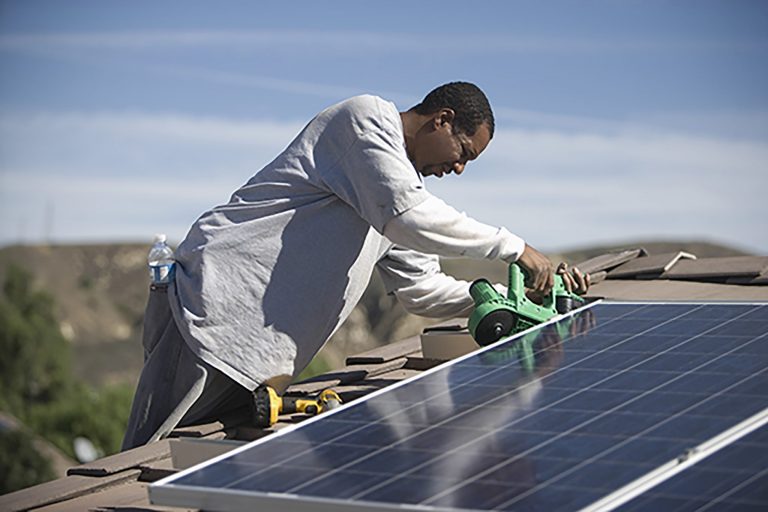 The Leadership Choices Ahead on Climate 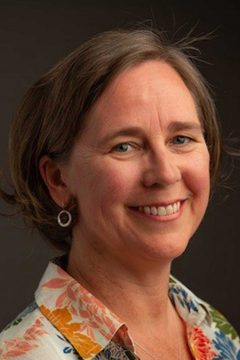