Sarah Lovan joined McKnight in 2005, and has been a program officer since 2012 working within the Foundation’s Arts program, which is focused on supporting working artists to create and contribute to vibrant communities in Minnesota. She is also program officer for three of the six Minnesota Initiative Foundations. Lovan actively participates in field-building cohorts including: Next Generation (a national collaborative focused on rural creative placemaking), Rural Economic Development Group, Racial Equity Funders Collaborative, and Grantmakers in the Arts. She is dedicated to equitable grantmaking practices and is deeply interested in the urban-rural continuum in Minnesota.

She currently manages the curation of the Cynthia Binger Boynton lobby gallery at the foundation offices, serves on a sub-committee working on cultural development at the foundation, as well as the Great Place to Work committee which organizes ways to support the community as well as internal relationship building.

Prior to McKnight, Lovan worked at the Minneapolis College of Art and Design in development. She received her BA in cultural studies and comparative literature with an emphasis in music from the University of Minnesota. She believes in the power of the arts and artists and recently facilitated a Paint the Pavement project with her neighbors. Lovan used to sing professionally, but now sings in her car, is married to a drummer, and has two children and a dog named Bill. 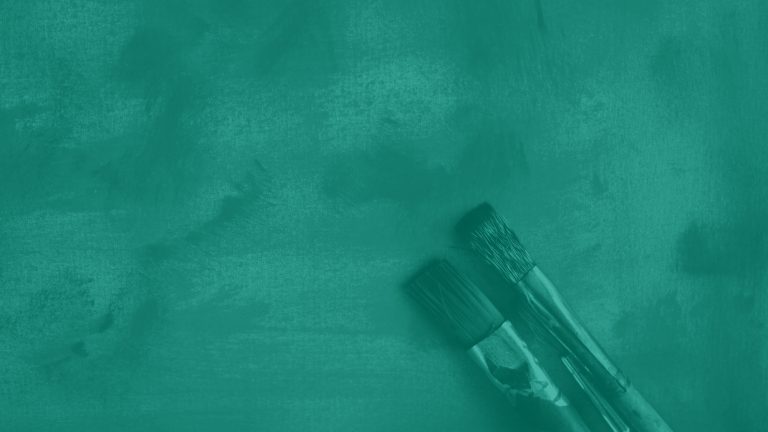 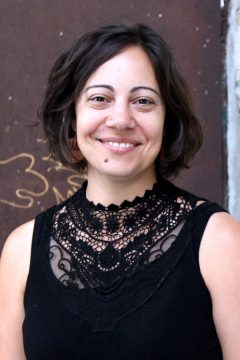