Stephanie Duffy joined the McKnight Foundation in August 1996 and is currently the director of Grants & Program Operations. In this role, she works with all areas of the Foundation to advance McKnight’s strategic framework and manages a team that provides the grantmaking and program operations structure, resources, and expertise needed to advance overall program results. Additionally, she manages the Foundation’s Other Grantmaking portfolio.

During her tenure at McKnight, Stephanie has implemented an online application and reporting system, led a new information management program, and migrated the grantmaking database to a cloud-based system. She recently led a Foundation-wide effort to redesign how McKnight does its grantmaking to increase equitable practices and maximize efficiencies. She served as interim vice president of operations throughout 2019, working with the board and senior leadership team during a year of significant organizational changes—including the restructuring of the Grants & Program Operations team. Stephanie served two terms on the Minnesota PEAK Grantmaking steering committee. She also served on the national PEAK board of directors from 2007 to 2012, and as co-chair from 2009 to 2011.

Stephanie received a bachelor of arts in political science and business from Saint Mary’s College and is a graduate of the Mini MBA program for nonprofit organizations at the University of St. Thomas.

Stephanie, a lifelong resident of Minnesota, enjoys traveling, reading, game nights, and watching the Vikings. She lives in Apple Valley with her husband and two adult children. 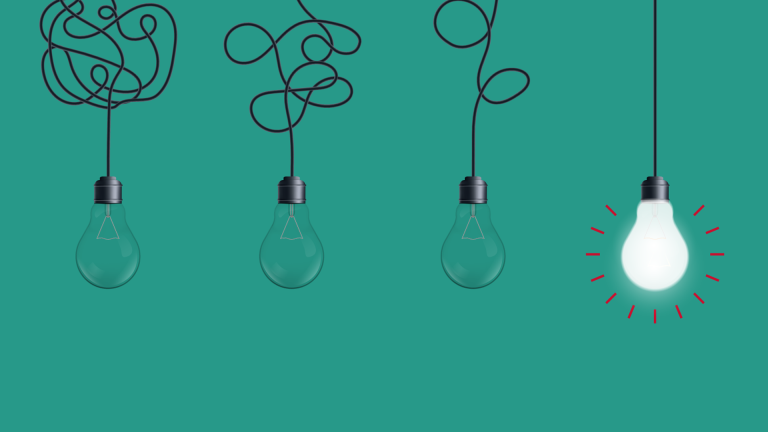 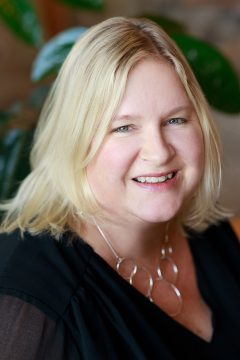 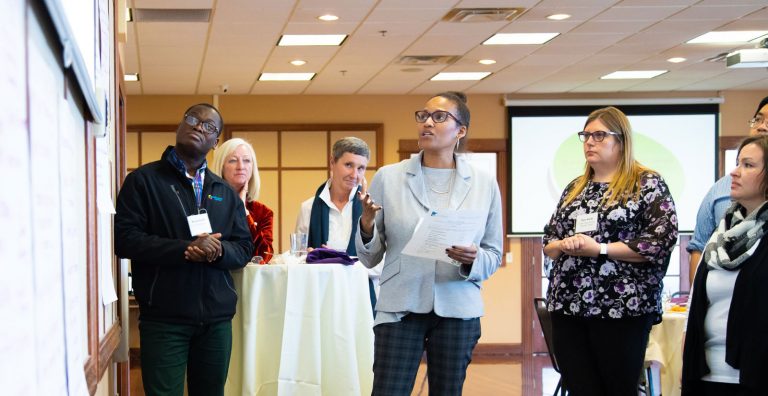