An Announcement about the Program:

For nearly 30 years, the Mississippi River program has invested in restoring the water quality and resiliency of this great American waterway.

In August 2019, after thoughtful deliberation, McKnight’s board of directors decided to refocus its grantmaking and sunset the Mississippi River program.

Previously awarded grants remain in effect until their scheduled completion. We are not, however, accepting any new proposals for funding.

The expanded Midwest Climate & Energy program and the emerging program focused on equitable communities will announce new guidelines in fall 2020. River grantees who fit the new guidelines may apply for new funding.

The McKnight Foundation is committed to responsibly winding down our grantmaking and working with grantees to ease the transition. We are grateful for your partnership and proud of the substantial progress toward a healthier and more resilient Mississippi River.

Program Goal: Restore the water quality and resilience of the Mississippi River.

The Mississippi River is woven throughout the economic and social fabric of Minnesota and the Midwest. Nearly half the country depends on the vast river and its tributaries.

Indigenous peoples were the first to arrive in the Mississippi River watershed. For thousands of years, their villages dotted the riverbanks, as they relied on the water for fishing, farming, and transportation.

For centuries, cultures have flourished along the river. It provides freshwater to millions of people in the United States, as well as navigation routes and recreational opportunities. The Mississippi River basin includes some of the most fertile soils on earth, and produces 92 percent of agricultural exports in the United States.

The river, along with its floodplains and wetlands, also hosts an extensive network of green infrastructure, sustaining vital ecosystem services such as floodwater management, groundwater recharge, and habitat for fish and wildlife. Agriculture and other land uses are key drivers of those ecosystem services and the overall health of the river.

But the benefits of the Mississippi River are not evenly distributed. Some communities have prospered from the productive soils and recreational opportunities while others are challenged by industrial toxins, polluted drinking water, and exacerbated flooding.

We seek to restore the Mississippi River and to ensure a clean, resilient river system for communities across the American heartland.

2019 Grantmaking at a GlanceView Recent Grants 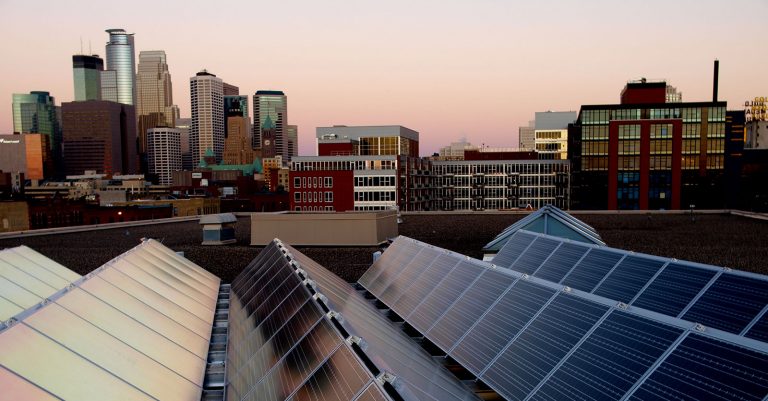 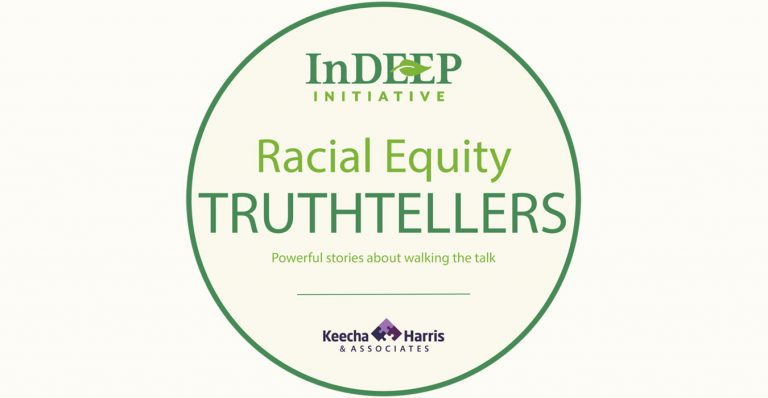 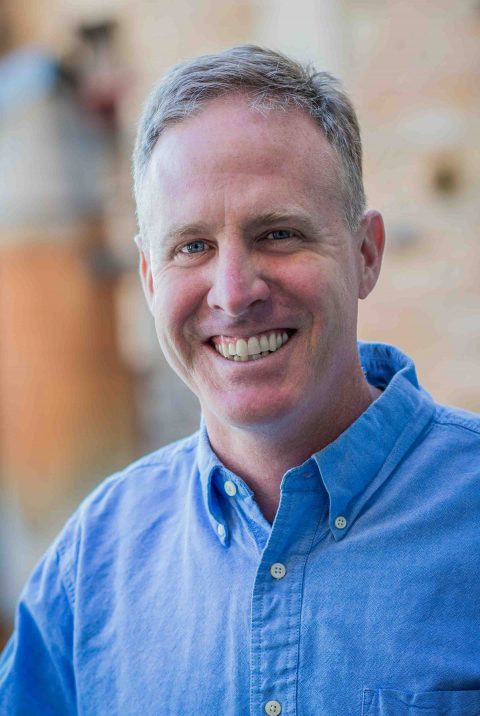 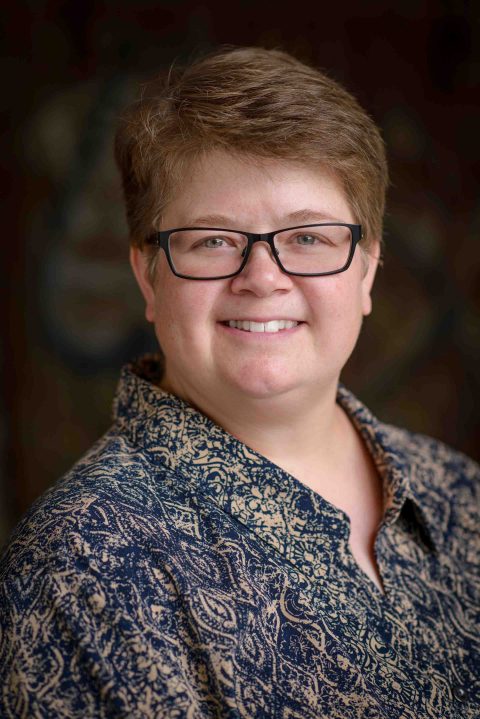