For over 20 years, Paul’s emphasis has been on collaborative research with farmers and agroecology education. During his doctoral studies in Oaxaca, Mexico, Paul conducted participatory research that centered farmers and used transdisciplinary biophysical methods. His postdoctoral work in Malawi and Mali assessed the potential for perennial staple food crops. He has also sought to bring small-scale California farmers and researchers together to better understand how different tillage regimes influence soil health.

Before coming to McKnight, Paul was a professor at Merritt College in Oakland, California, where he led a career-oriented education program in urban agroecology. Paul also acted as vice chair of the college’s curriculum committee. He continues to advise or serve on the boards of such organizations as Agroecology Commons, the Cooperative New School, the Ecological Farming Association, and All Power Labs.

Paul holds a PhD in environmental science, policy, and management from the University of California, Berkeley. He speaks four languages. In addition to his first languages of English and French, he gained fluency in Spanish and Portuguese through his doctoral research in Mexico and two years of residence in Brazil. 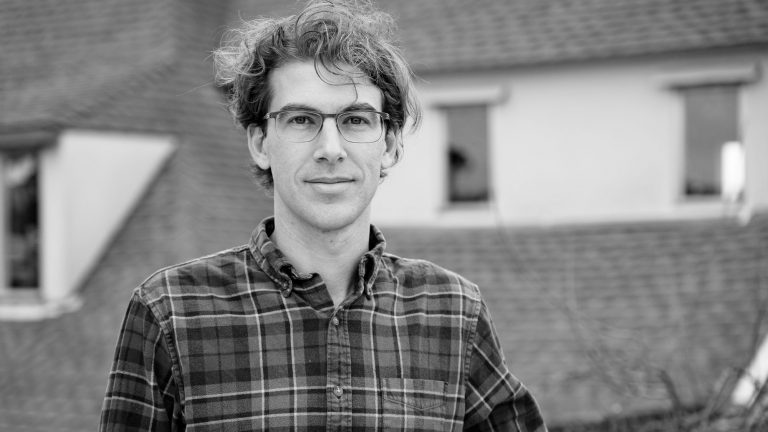