What Foundations Can Learn From New Research on Voting

The following article was originally published by The Chronicle of Philanthropy on September 10, 2018. It is reprinted here with full permission.

We live in a time of intense divisions and purposeful disinformation that corrodes trust in vital institutions of American democracy. To repair and strengthen our politics and governance, we need a deeper understanding of how Americans view the problems affecting the country and what it will take to build a broader consensus about both the problems and the fixes.

This is no exercise in platonic idealism; it is a practical approach to making government work better for those it serves.

In that spirit, the Joyce, Kresge, and McKnight foundations — all based in the electoral battleground Great Lakes region — are jointly supporting a polling and journalism project to explore Americans’ attitudes about three pillars of a healthy democracy: ease of access to voting, citizen engagement and activism, and commitment to a diverse, multicultural society.

This research, conducted by the Public Religion Research Institute, and analyzed in journalistic storytelling by the Atlantic, deeply investigates several key questions: Where are the fault lines in American democracy? What do we do to repair them? How can we strengthen the republic?

What have we learned so far? The initial survey, “The Challenges of Voter Knowledge, Participation, and Polarization,” probed Americans’ views about the U.S. electoral system and challenges it faces. Some findings confirm what we already knew: the road to change runs uphill, given the sharp partisan, racial, and ethnic divides that shape how people see problems affecting the U.S. electoral system.

There were some surprises, however. One was the broad support expressed for adopting certain policies to expand voter access, by making voter registration easier, for example. We had expected such support to break along partisan lines. The findings are a hopeful sign that divisions between the political parties about ease of voter registration may not be mirrored in the electorate.

As for issues that divide Americans: While 66 percent of Americans say the influence of wealthy individuals and corporations is a major problem, digging a little deeper reveals that Democrats are nearly twice as likely as Republicans to agree with this assessment (82 percent versus 42 percent).

Media bias against certain candidates is considered a problem by 57 percent of those surveyed. Dive beneath the surface and you find, again, a partisan divide: 81 percent of Republicans consider media bias a problem, as opposed to 41 percent of Democrats.

Questions about eligible voters being denied the right to vote exposed another fissure, this one along racial lines: About 62 percent of black Americans and 60 percent of Latino-Americans say it’s a major problem, but only 27 percent of white Americans agree. Asked about voting experiences, black and Latino voters are two to three times more likely than white voters to say they had problems the last time they attempted to vote.

Despite partisan and racial divides, there are some areas of bipartisan agreement. Unfortunately, one of them is what pollsters describe as an “alarming” amount of uncertainty about state election laws. On a more encouraging note, Americans agree that low turnout is a major problem for our democracy, and they broadly support a range of policies to increase ballot access.

So how might these initial findings guide grant makers and advocates who want to help shore up American democracy? What we’ve gleaned from the research so far suggests at least three policy paths:

Voter education. Large numbers of voters express uncertainty about voting rules in their states, suggesting a need for more public outreach and education. This is especially important in states that have changed voting laws in recent years, often adding to the confusion and creating new barriers to participation. If we want to increase voter participation, a good place to start is helping voters navigate what they seem to perceive as confusing rules.

Reducing inequities. The poll confirmed what many people have anecdotally known to be true: Not all Americans are treated the same when they try to vote, and that is particularly the case along racial lines.

There are solutions to counter these inequities. The solutions include working with election officials to improve poll-worker training to reduce biases; providing increased voter protection in communities with high proportions of voters of color; and encouraging federal and state authorities to strengthen monitoring and enforcement of voter nondiscrimination laws.

Improving voter access. The poll found broad support for a variety of policies to increase voter access, such as allowing previously incarcerated, returned citizens to vote.

Another change well endorsed is making voter registration automatic when citizens do business at the Division of Motor Vehicles or other state agencies. Also popular, but by slightly smaller margins, is allowing people to register and vote on the same day.

America is at a unique and critical moment in its history. Let us seize on what we can learn from research like this to understand where there may be shared values and beliefs to strengthen our democracy, or at least signposts pointing in that direction, away from the sharp divides. 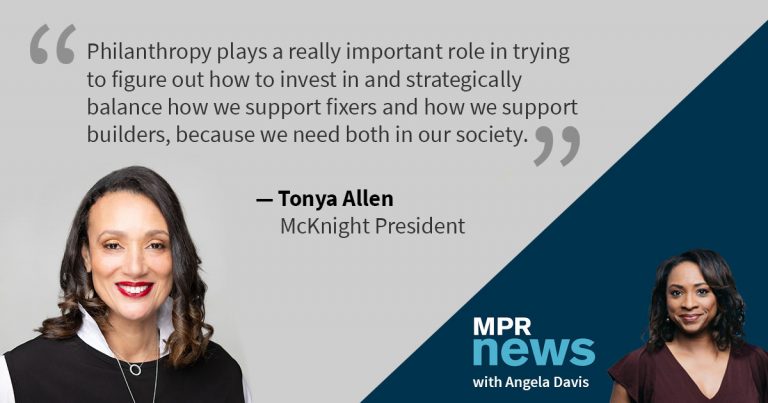 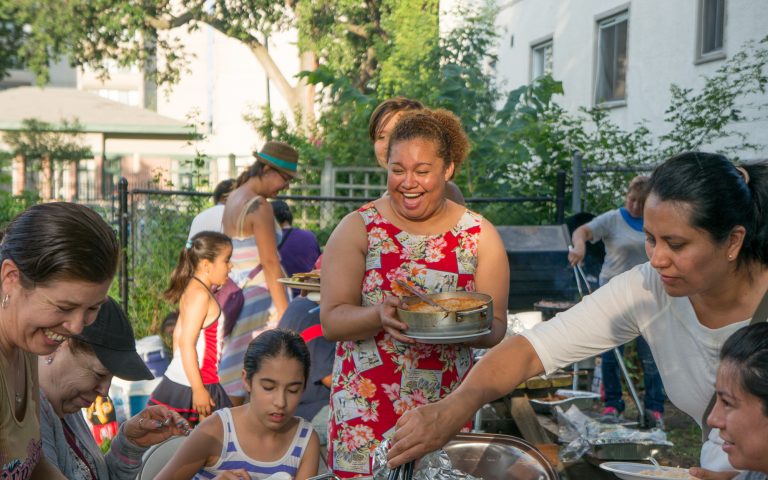 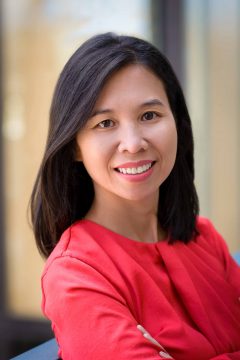 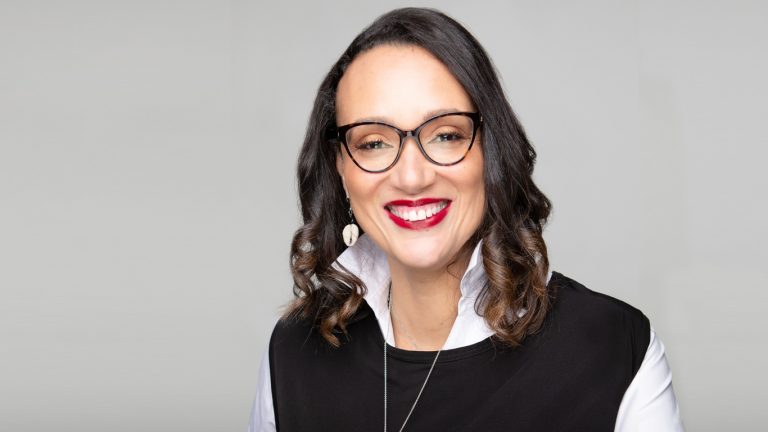